Celebrate with a cause.

Blossomwood foundation invites you to the first annual Dance Carnival being held in Huntsville, Alabama.
We all have a choice to sing, dance and reape the fruits of happy life!
We all have a choice to impact and transform the world in a positive way!
Dance Carnival celebrating music, movement, and happiness will be held during Olympic Games in Brazil.
Outdoor Flash Mob Rally will start on August 15th, 2016.

Samba Dance Contest at Roundhouse will be hosted on August 19th at 6:30pm.
Event will feature a competition of 5 Non-Pro dance groups prepared by the professional dance teachers. This will be our main yearly fundraising event where you’ll be able to get involved and vote for the best dance group performance.
The best professional Brazilian samba dance group in USA will perform for opening of the event!! Free pictures with the dancers wearing the most EXTRAORDINARY costumes!
These ladies and gentleman are the true top performers in Rio De Janeiro Carnival in Brazil!!!
(For dinner and table reservations click here)

Brazilian Dance Carnival Outdoor Party at Lowe Mills Arts Center on August 20th at 7pm.
It will be a colorful celebration of Brazilian culture and Olympic games!
Food Trucks will be serving various Brazilian dishes!
Live music consists of traditional Brazilian drummer beats and electrifying Latin music all night long!
The best professional Brazilian Samba dance group in the whole USA will be performing there. In between of their performances you will be able to take pictures with them and their EXTRAORDINARLY costumes!!! In 19th century Rio de Janeiro tradition there will be a final contest and opportunity to vote for the Queen and two Princesses of the Carnival (to vote click here purchase valium online ) 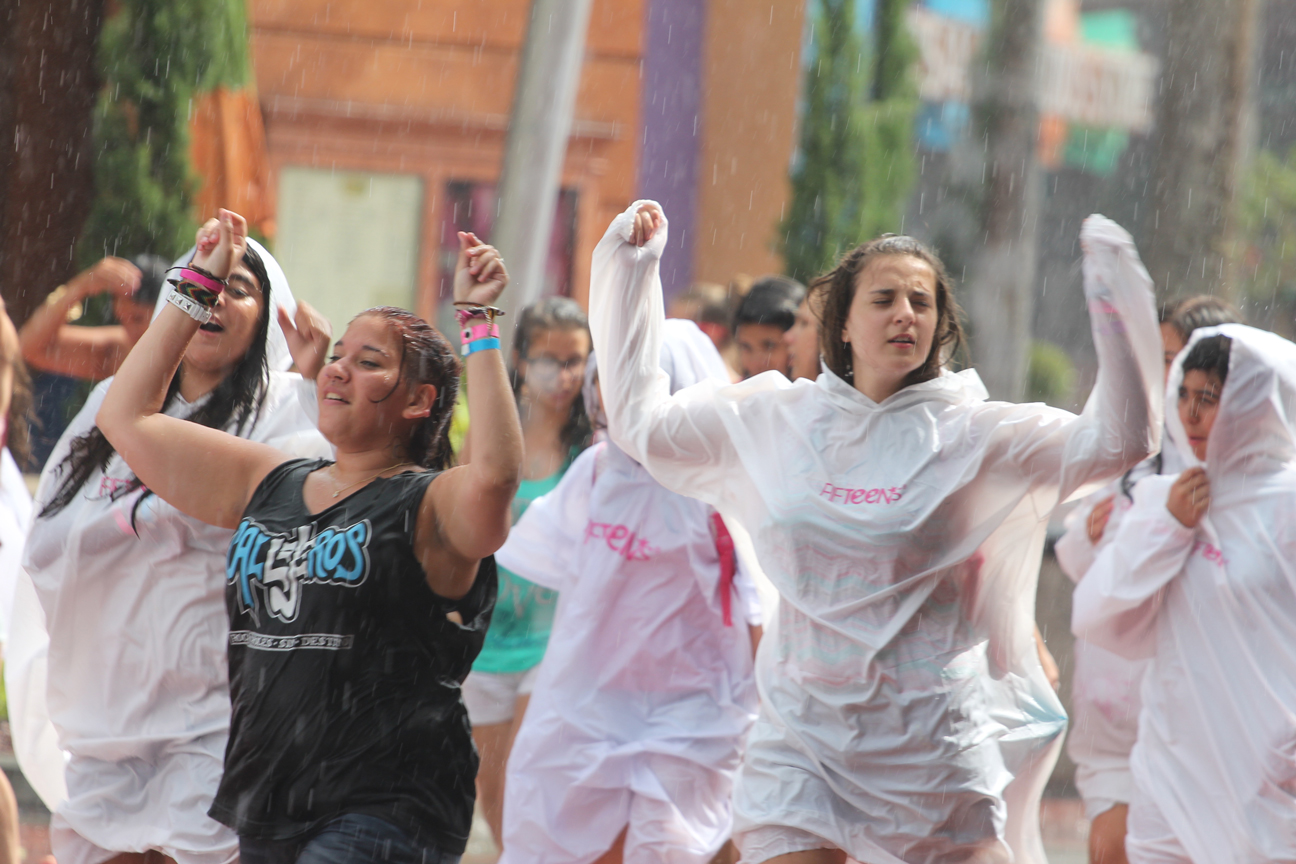 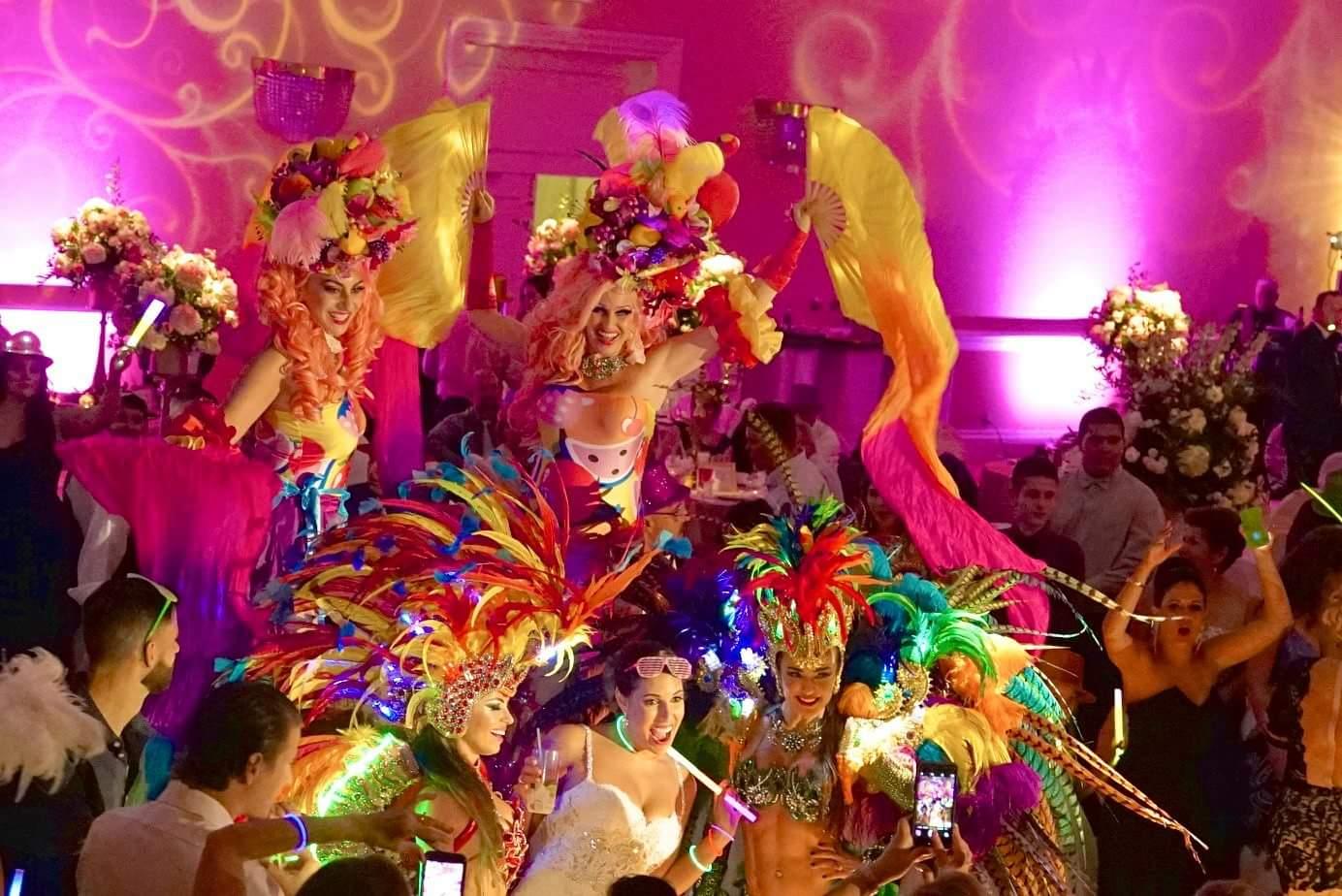